Our church has been part of the community since 1989 when Pastor Hammonds and his wife Sharon started Apostolic Ministries in a room rented at the North Hanover YMCA. Many people throughout our community have experienced physical healing, Biblical salvation and a renewed hope through the power of God. We give thanks to God for his great love and grace! 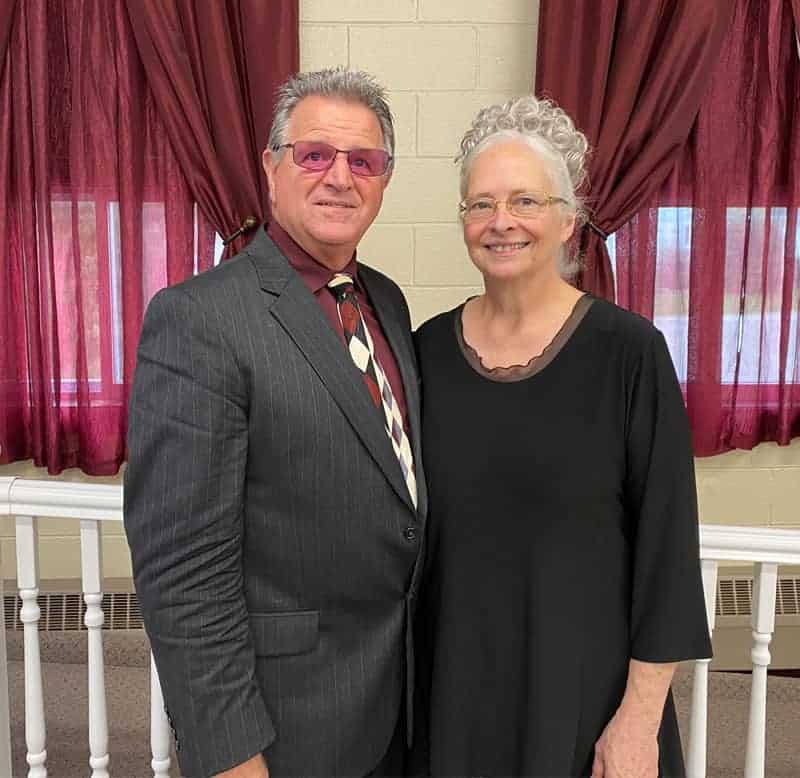 Pastor Wayne Hammonds is a native of York County, Pennsylvania. He graduated from Central York High School in 1975. He found the love of his life, Sharon and they married in 1976. He and Sharon become proud parents of two daughters, Amber and April, who have been a vital part of the ministry. They also have 5 beautiful Grandchildren.

He began his ministry in 1978 serving under the training of the Reverend Keith Barker in York PA. Pastor Hammonds became a licensed minister in 1980 with the United Pentecostal Church International while continuing his studies and serving as Assistant to Pastor Barker until 1985. In 1985 he accepted the oversight of a church in Salisbury North Carolina.  After serving in North Carolina and gaining some valuable experience working with some wonderful people, he felt the urge to return to his roots and relocated to McSherrystown, PA., a neighboring town of Hanover PA., in late 1986. It was at this time that he also returned to his home church in York PA. to serve once again as Assistant Pastor.

Pastor Hammonds received his Certificate of Ordination from the United Pentecostal Church International in May of 1987. During this time, his love for the Hanover area began to grow in his heart and he began to feel the call of God to start a new work in raising up a United Pentecostal Church in this city, where there was none. In August of 1989, a new church was launched in Hanover PA as he became the founder and Pastor of Apostolic Ministries.

Pastor Hammonds continued his studies through correspondence with Twin Cities University of West Monroe Louisiana and was awarded a Bachelor of Arts degree in Theology in May, 1995. He continues to serve as the Senior Pastor of Apostolic Ministries 33 years after its birth at the time of this writing. 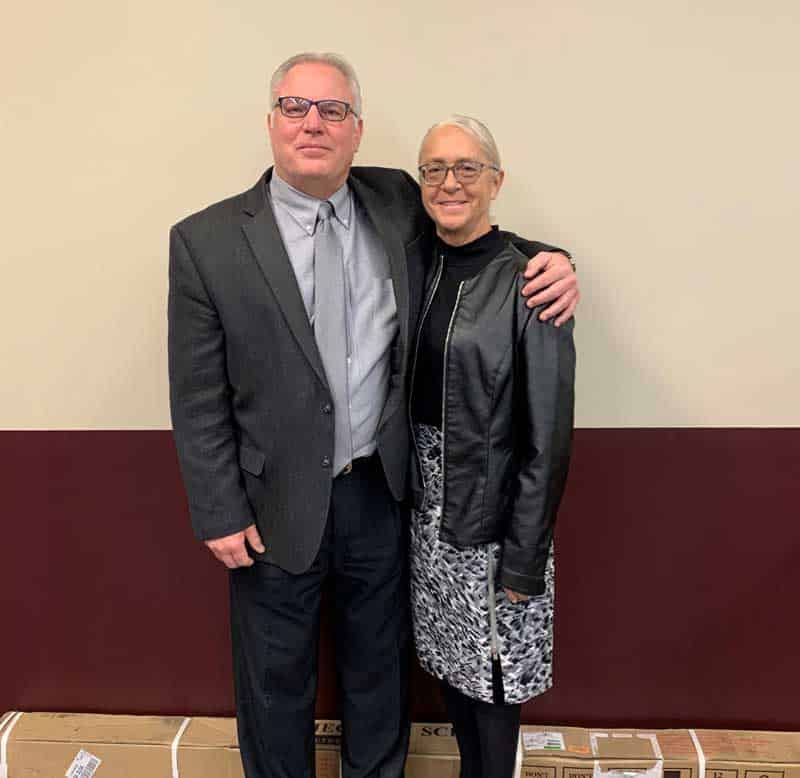 Rev. Russell (Rusty) and Sister Cynthia (Cindy) Mills are so blessed by the Lord and Savior Jesus Christ. Their Gospel journey began over 30 years ago in Maryland, then routed through England, and finally they found their home, and God-given purpose, in Apostolic Ministries Church. Rev. and Sister Mills recently celebrated 40 years of wonderful marriage. They have two treasured children and four precious grandchildren. It’s time to be about our Father’s business! 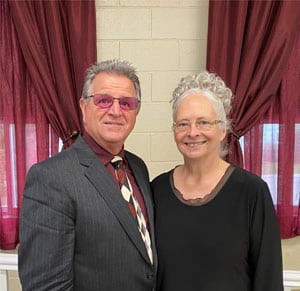 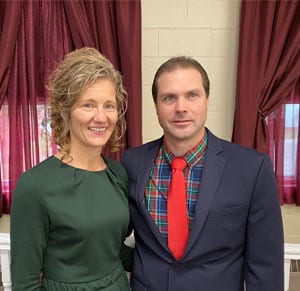 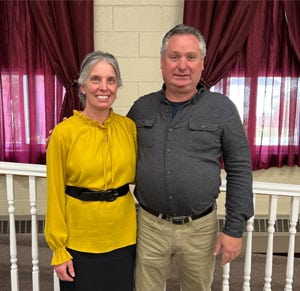 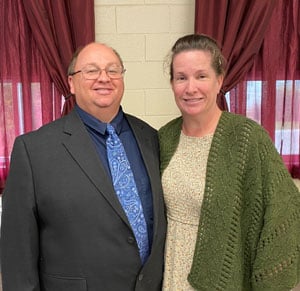 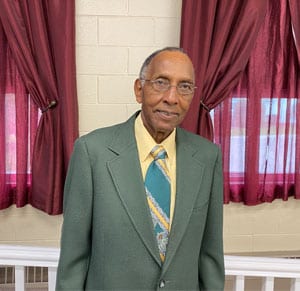 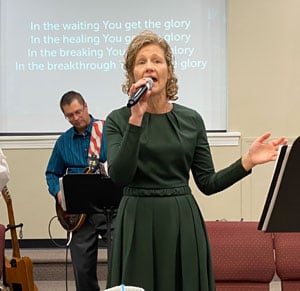 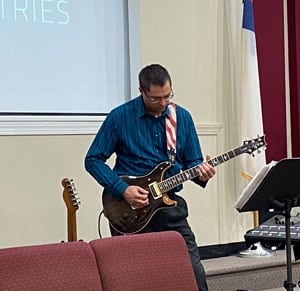 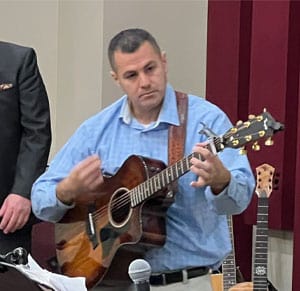 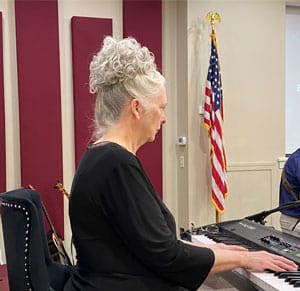 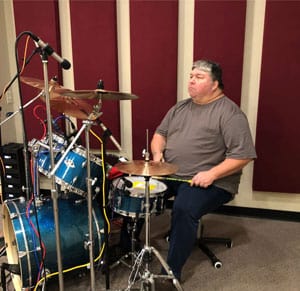